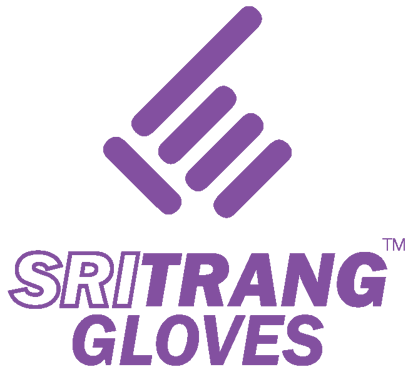 There's a theory that we gravitate toward horror movies like A Nightmare on Elm Street, seasonally and year round because they offer a safe outlet to have fun with what would, in real life, represent our most primal fears. We can dedicate a whole day to watching Freddy Krueger terrorize teenagers – an invisible threat, slashing and wisecracking his way through the dream world where his victims are most vulnerable. What we see on screen, though can't hurt us. Then with Thanksgiving on the way in November, we can turn our thoughts to turkey and stuffing and switch to more family-friendly fare.

But those working in hospitals know that there are things that feel like the stuff of horror movies – silent, invisible killers – stalking the hallways; not with hatchets, axes, or chainsaws, but just as deadly. The strains of bacteria that researchers are calling "nightmare bacteria" are not fun, they're not fiction, and we don't walk away from them when they're over.

"Nightmare" Bacteria is No Exaggeration
The characteristics of the pathogenic bacteria called nightmare bacteria, which make superbugs look quaint, do sound like they're plucked from the mind of a darkly creative screenwriter. As this release from the Association for Professionals in Infection Control and Epidemiology shares, nightmare bacteria are resistant to most if not all antibiotics, but that's only the start.

Nightmare bacteria are also capable of sharing – via transmission of genes – their antibiotic resistance with other, non-resistant bacteria. That means they enhance other bacteria's ability to thrive no matter what medicine we use to treat them – enhancing their ability to kill.

Spreading Silently, Killing Quietly
A 2016 report on nightmare bacteria by the CDC indicated that this ability of these pathogenic bacteria to make other bacteria antibiotic resistant is about one in four of samples tested. Not as rare as humankind would hope.

The report also notes that these nightmare bacteria are also easily, silently passed – with one in 10 people spreading the bacteria to healthy people who act as silent carriers, not getting sick themselves but transmitting the bacteria to others who do.

Antibiotic resistance is a massive problem, getting 2 million people in hospital environments sick per year, and killing 23,000. The capability of nightmare bacteria both to kill on their own and to boost other bacteria's resistance to antibiotics could make these numbers even more terrifying.

There is, however, a way to wake up from the nightmare.

Creating A World Where What You Can't See, Can't Hurt You
As researchers rush to innovate new methods of fighting superbugs and nightmare bacteria, hospital staff and other caregivers play a role that's just as crucial in stopping their spread. Through the correct use of the Ventyv™ line of hand protection products, anyone working in a hospital environment can make sure that these invisible killers don't jump from surface to surface; from patient to patient.

Fewer bacteria moving through a healthcare environment means fewer building antibiotic resistance, and fewer nightmare bacteria spreading their lethal abilities to other more innocuous germs. It all starts with the appropriate use of gloves and other proper hand hygiene protocol.

With proper hand hygiene, we can do our best to keep the horror on the screen this Halloween and beyond. Ventyv™ works hard to provide you with the latest in educational information and resources about the latest developments in the world of hand hygiene – so there's no need for nightmare bacteria to become a nightmare on your street.