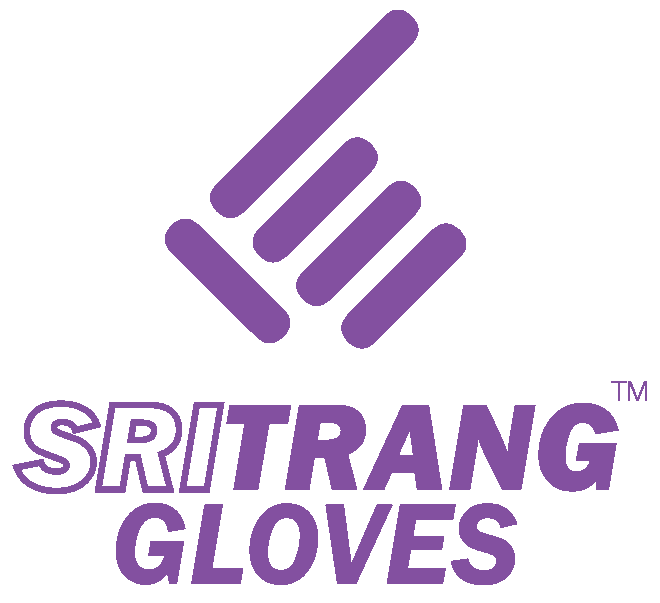 There’s so much scary health-related news these days that it gets difficult to separate the serious concerns from the stuff the world will forget about in a week. When a report about something as ominous as "superbugs" hits the headlines, then, it sounds like it could be one more buzzword in the world’s blindingly-fast, clickbait-heavy news cycle. Superbugs are not clickbait, though. The danger is real.

Superbugs are microorganisms – often bacteria but sometimes other types of pathogens – that have grown resistant to the drugs and techniques developed to treat them. In the world at large, superbugs can turn what would be easily-treatable chance infections into more costly, more dangerous ones. In healthcare environments, the situation can be even more dire. Patients bring microorganisms in and out, potentially strengthening existing bugs as well as exposing individuals who are already in a weakened or immunocompromised state.

The following fascinating superbug statistics and facts will help you appreciate how important it is for caregivers to lead the way in proper prophylaxis against creating and spreading superbugs.

A study by the Infectious Diseases Society of America (IDSA)  found that in two southeast Michigan hospitals, 14 percent of patients were colonized with multidrug-resistant organisms (MDROs) and 10 percent had them on their hands on admission. In addition, 29% of hospital rooms harbored MDROs and 6% of patients experienced newly acquired MDROs on their hands. Given that hospital-acquired infections can be costly and lethal, and that hands are a huge vector for transmission, these are numbers that caregivers should strive to bring down.

Antibiotic Resistance is a Global Issue
It’s not only the U.S. that has experienced recent upticks in superbug outbreaks. A study from the European Centre for Disease Prevention and Control  reports that about 33,000 people die throughout the European Union/Eurozone each year due to antibiotic-resistant strains of bacteria. The number has been rising since 2007, and an estimated 75 percent of such infections are health care related.

Antibiotic Resistance is a Moving Target

Methicillin-resistant Staphylococcus aureus (MRSA) is one of the most notorious superbugs and, is now resistant to a lot of antibiotics you’ve probably heard of like penicillin, methicillin, and amoxicillin. Why not just use other antibiotics, you might ask? Because bacteria like MRSA continue to develop resistance against new antibiotics used to fight them, which is why it’s critical to find other methods to prevent their spread.

One of the Most Prominent New Superbugs is a Fungus

While antibiotic-resistant pathogens like MRSA have tended to get the most press, a recent outbreak of a fungus called Candida auris in New York State, widely reported locally and nationally, bringing the problem of resistant non-bacterial pathogens to the forefront of the public health conversation.

Viruses Are Helping Us Fight Resistant Bacteria
As the search continues for ways to beat back superbugs, researchers have come across a new method that uses a natural enemy of bacteria against it. LiveScience reports on a recent instance in which bacteriophages – viruses that infect bacteria – were used to save the life of a patient suffering from a severe, otherwise-untreatable bacterial infection.

New Superbug Behaviors Are Always Being Discovered
A recent finding reported by Science Daily illustrates just how much we still have to learn about superbugs. The study it cites found that superbugs transmitted from plant consumption, in particular, can hide in the intestines, sometimes for years, then escape and cause infections throughout the body.

Teaching and Preventing
While science still has a lot to learn about superbugs, some things we are certain of:

can all help in reducing the transmission of what can be costly and life-threatening illnesses – so subscribe to our blog. Together we can Outsmart Infection®!